Have your HDR preset added to PaintShop Pro! 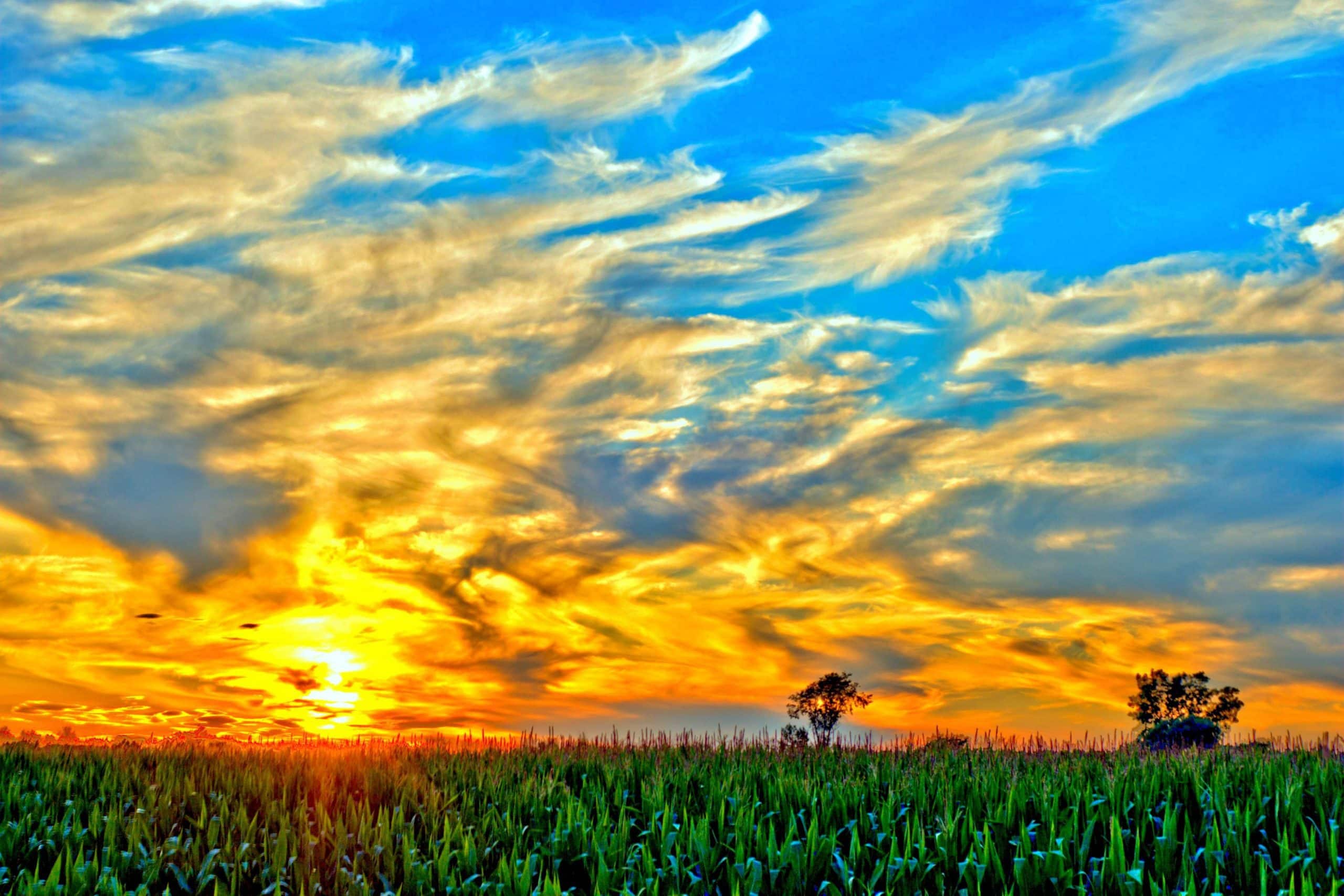 Hey there photographers and photo editors,

If you are already a pro at creating your own HDR presets, fill out the form with your name, email address, preset name and description. If your preset is accepted, it will be added to the next version of PaintShop Pro with the name you have chosen.

If you are not familiar with HDR or how to create presets, read on! We have a tutorial that walks you through it, step-by-step. Our research shows that all kinds of PSP users love presets–and who better to turn to for great HDR presets than the creative minds of those who use PSP.

If you’re new to HDR or High Dynamic Range photography, the technique involves taking multiple photos, each taken at varying exposures from underexposed to overexposed, and then combining them to give the final image more dynamic range (basically the ratio of light to dark in a photograph). HDR makes it possible to bring out color and detail in the foreground, midground and background areas, highlighting all the best parts of each individual photo to create stunning images.

Have a look at the series of photos below to get an idea of what we mean. 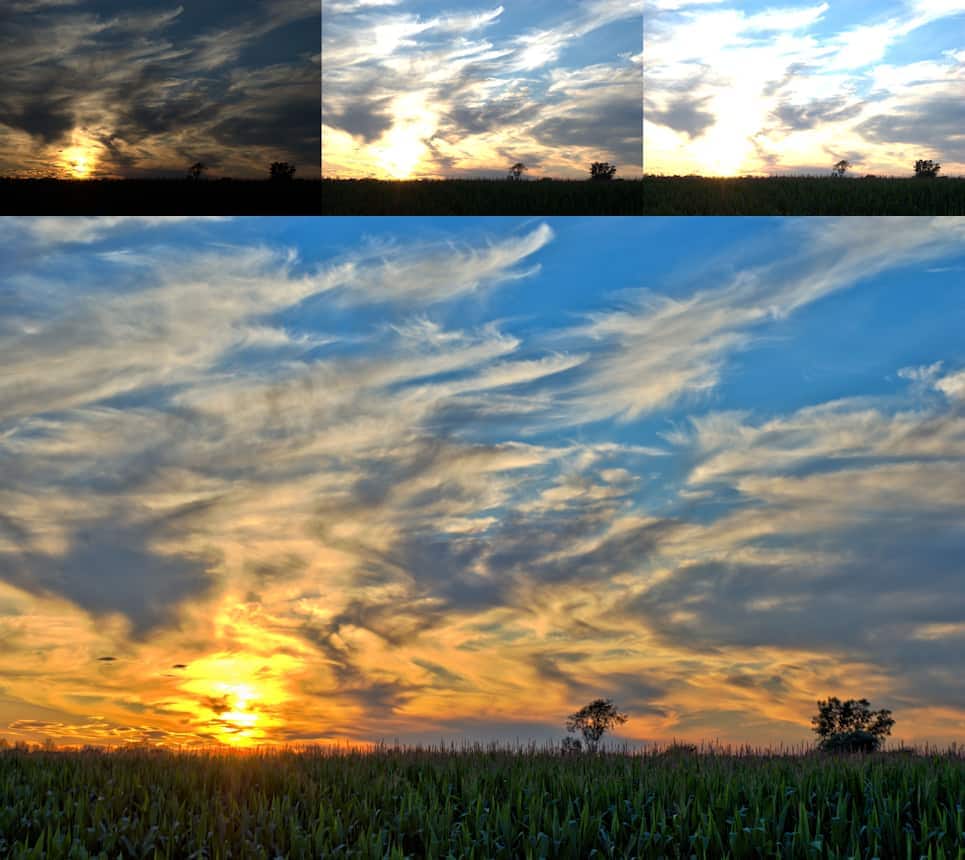 In PaintShop Pro, you can use the HDR Exposure Merge tool to create your own amazing HDR images. Right now there are a handful of predefined default presets, but we’re hearing that PSP users would love to see more.

With a new version of PSP now in development, we want to make the HDR process even faster and easier for everyone by offering PSP users even more HDR presets than are available today… and to do that we’d love to tap the creativity of the PSP user base to help other PSP users get to their best-ever HDR creations!

We have a short tutorial that explains how to create your own HDR presets in PaintShop Pro. Just follow the step-by-step instructions and then complete this form with your contact info, preset name and any comments or details (like what kind of photos it works best on).

If your preset is selected by the Corel Photo team’s judging panel, your preset will be named in your honor and included in the next version of PaintShop Pro! So now that you know how to make your own presets, fire up that HDR Lab in PSP and get creative!

Our initial deadline to submit your entries is Friday, June 5th, 2015–after that it will be harder for us to include your preset–so don’t delay, start today & be part of the next PSP!