The sensor is the device that captures the image in a dslr in the same way that film captures the image in a film camera. A “full frame” sensor is the same size as a 35mm film negative (36mm x 24mm). Most consumer cameras have sensors smaller than this. DSLR cameras and lenses are based on the 35mm format so the smaller sensor leads to a cropping effect of the photo. This does not increase the focal length of the lens as is often claimed.

Creating Your Own Light Trails
Shooting Through Glass 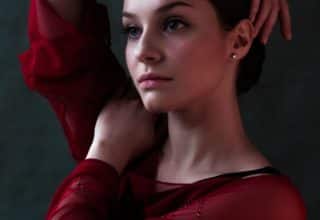 Using Black & White to Save an Image