You can synthesize a texture from an image or from brushstrokes in a Corel Painter document.

When choosing a source image, you may find the following tips helpful. 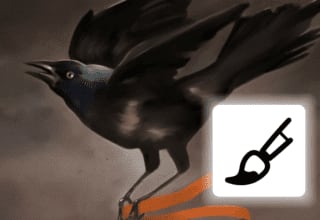 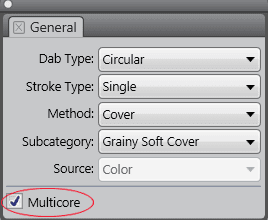 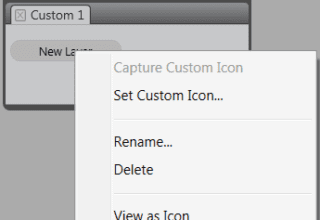 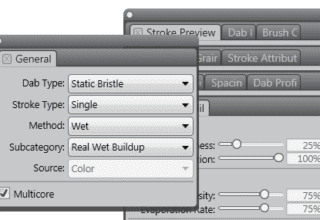 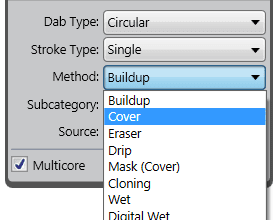 Controlling the intensity of brushstrokes 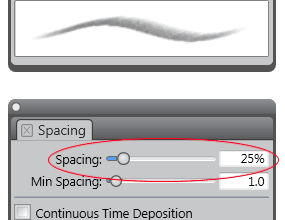 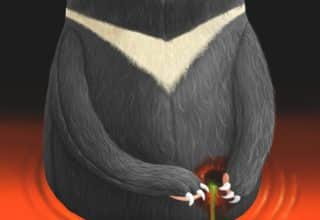 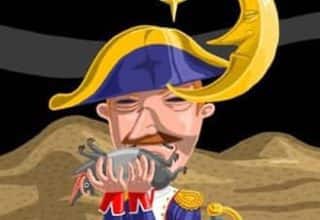 Pick a Simple Brush to Get Started! 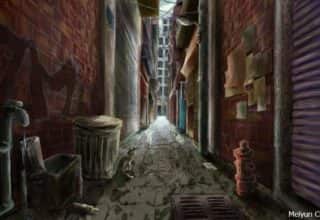 Have Fun with Colors!