When Can I Take Someone’s Picture?

When Can I Take Someone’s Picture?

It’s a common experience for every photographer to be out and about – especially in a new city or country, and see someone whose photo you just really want to take – whether because of their clothing or appearance, the situation they’re in, or their cute dog. Here is a cute dog, not because it has much to do with this article, but because I felt like every article needs more cute dogs. 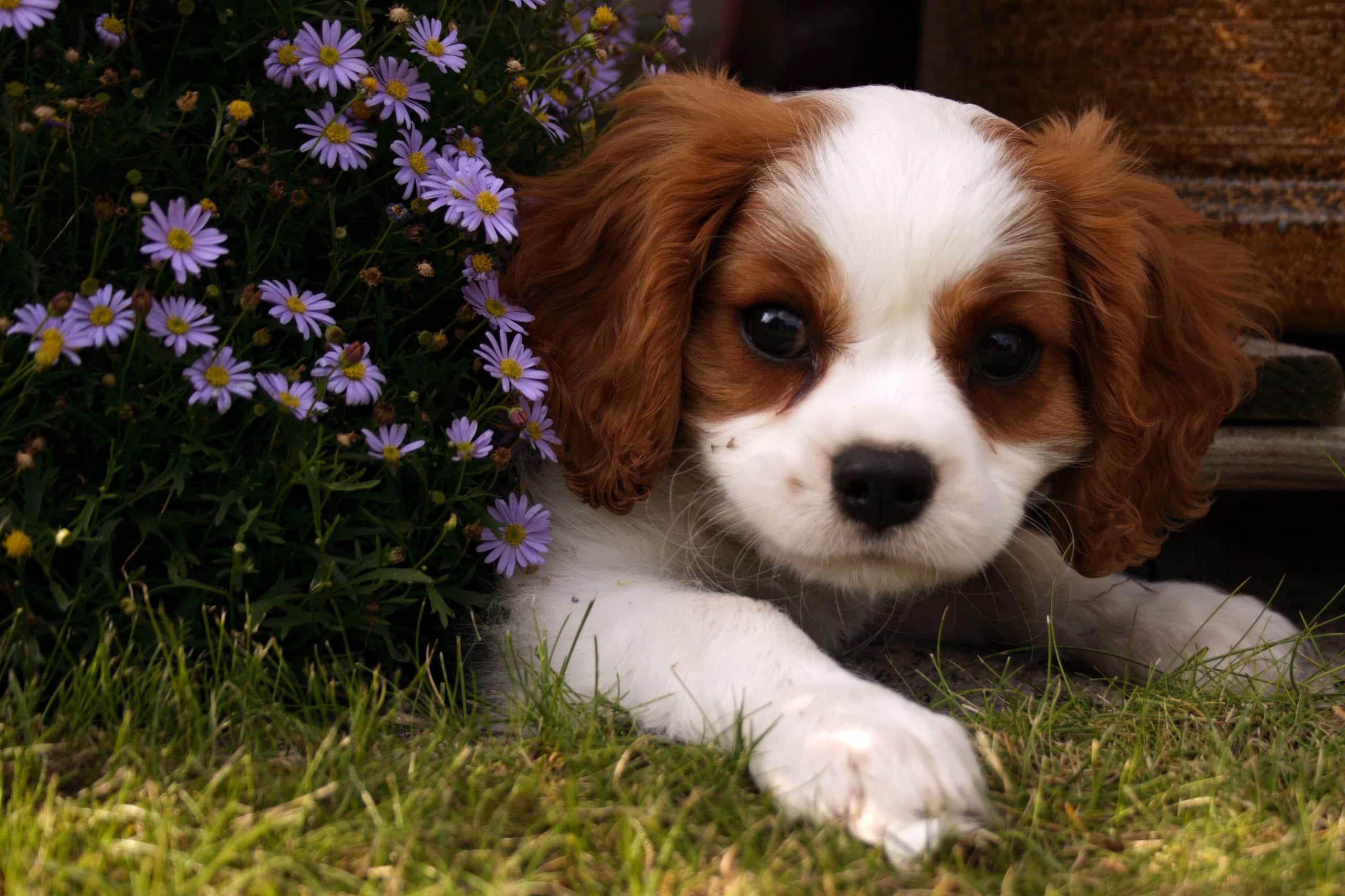 There are a few dangers when taking someone’s picture, and it’s easy to fall into some common traps if you aren’t careful.

The first and most obvious is the law. Most countries and states allow you to take photographs in public places that include people in them, but require explicit permission before taking a photo whose primary subject is a person. That’s just a rough guideline, though. If you’re planning to walk around with a camera – and in the age of smartphones, everyone is planning to walk around with a camera, you should look up the laws about photography in your area specifically. In some places, you aren’t allowed to take photos in public spaces at all – make sure you know whether that’s a place you’ll be!

This gets even trickier when you are traveling, and especially when you’re traveling to somewhere you don’t speak the language. Interpreting the laws of a foreign country isn’t something to take on lightly, and unless you know a resident you can ask, be careful! While most places you aren’t allowed to photograph will have signs, people don’t go around carrying signs that say “Don’t take my picture!” so be certain you’re allowed to before you do.

The second way you can get into trouble taking someone’s picture is much simpler: you might annoy them! There are tons of folks out there who would prefer not to have their photo snapped by a stranger, for all kinds of reasons. Luckily, there’s an easy solution: ask! If you get someone’s permission before taking their photo, you know for sure they’re okay with it – and if you ask kindly, most people will let you. Just be sure to back off right away if they don’t want you to – there’s always more interesting people to photograph!

Again, this gets trickier if you don’t speak the language, but pointing to your camera and smiling seems pretty universal.

So that’s the basic rule of thumb to avoid legal or personal difficulties taking someone’s photo – ask around after the law and after permission, and both you and your subjects will be happy.