How to Photograph Your Kid’s Sports Without Motion Blur

By day I’m the CEO of Corel, a desktop software company that sells Photo, Video, Graphics, Productivity, and Utility software to millions of consumers and small businesses around the globe. By night, like many of you, I’m an amateur photographer trying to shoot my teenage boys’ sporting events. Over the past decade, I have learned a number of tips and tricks that have increased my keeper rate. However, none of those tips are more important than learning how to eliminate motion blur.

Motion blur is by far the number one problem that amateur photographers have when photographing their kid’s sports. The good news is that motion blur occurs due to a particular reason – the shutter speed of the camera is too slow. The bad news is that increasing the shutter speed of the camera is a lot easier to say than it is to do. You need the right kind of camera, set to the right mode, with a lens that is long enough and big enough to catch the action. 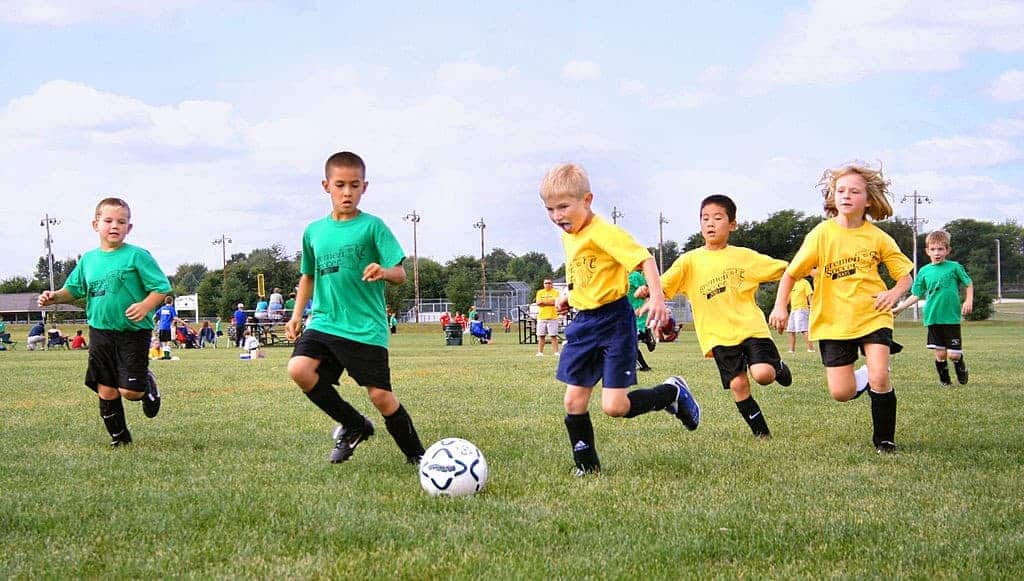 Use a multi-mode camera like a DSLR to shoot sports 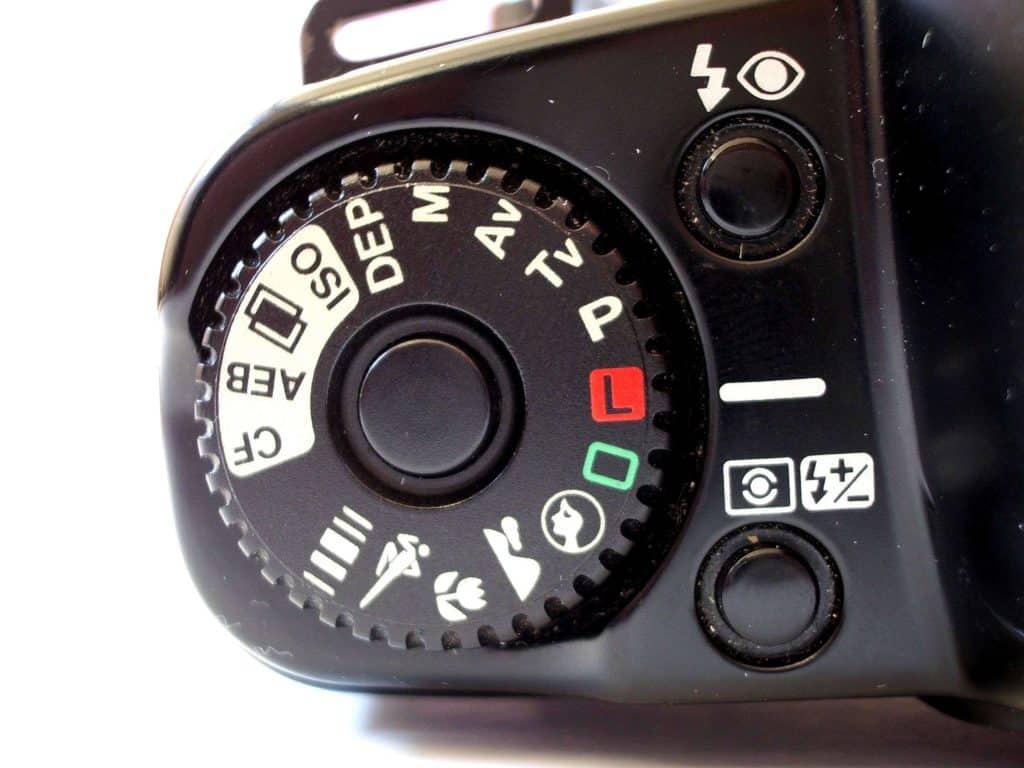 Once your camera has been set to TV mode, you will be able to adjust the shutter speed. Shutter speed is generally specified as a certain percentage of a second. For example, a shutter speed of 30 means 1/30th of a second. Most sports move much faster than that though and so as a general rule I tend to use the following shutter speeds for my children’s sports:

In order to capture sports at the fast shutter speeds discussed above, you need a lens that is LONG enough to catch the action. Most cameras that can be set to TV mode either come with a zoom lens or allow for interchangeable lenses. In order for a lens to be long enough, it should have a focal length of more than 100 millimeters (stated on the lens as 100 mm). I typically find that 200 mm is the best focal length, as this allows me to pull in the action from around 50 feet away.

However, in situations where you might be even further away than that, you may need to go to 300 mm or even 400 mm. For example, shooting the hitter at home plate from center field or shooting a running back at midfield from the end zone will generally require a 400 mm focal length. Given their reach, longer lenses generally cost more than shorter lenses. 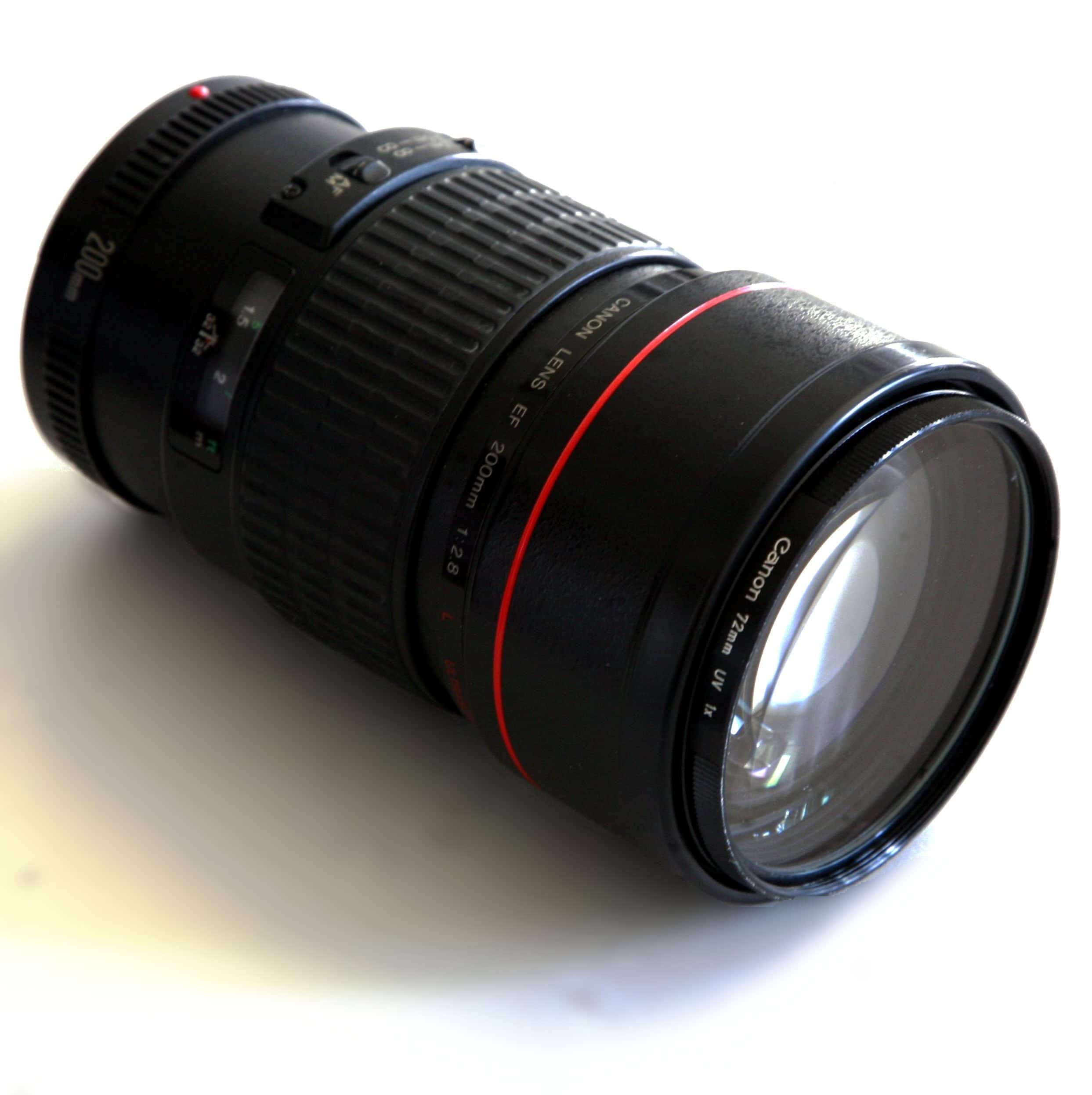 Generally I find that for most sports pictures taken outside during the day, f/4 or even f/5.6 are generally big enough apertures to handle the faster shutter speeds. However, for sports pictures taken outside at night (Friday night football) or in a gym (basketball or gymnastics), f/2.8 is generally required. It’s important to note that aperture size is the most expensive part of a lens so larger aperture lens that can shoot at f2.8 are quite a bit more expensive than medium aperture lens such as f4 or f5.6.

Not enough? Learn to adjust ISO

You’re probably thinking that after all these tips you should be able to photograph your kids sports without motion blur. In general, the answer is yes. However, for situations where lighting is a problem such as Friday night lights or indoor sports, having a fast shutter speed (1/800th of a second) and a big aperture (f /2.8) may not be enough to successfully capture the action. You will find this out because the camera will no longer take a shot when you press the shutter button. So what do you do in this case?

Don’t turn on your flash. I often see parents turning on their flash to try to capture the action. As you can imagine, this is very distracting to the athletes and often the coach will  ask the parents to turn off their flash. More importantly, because most of the action occurs outside of the effective flash area,  a flash is generally not sufficient to capture the shot.

Do increase your ISO. ISO is the sensitivity of the sensor in your digital camera. It generally runs from 100 to 9600 on most cameras although some specialty cameras can go much higher. A lower number produces a higher quality image from the sensor while a higher number produces a lower quality image. In this case, lower quality means “noisy” which is characterized by a lot of graininess in the image. Modern cameras do a pretty good job at reducing the noise at that ISO level but I will still see some graininess in the darker areas of the image.

If your aperture can’t get any larger and your shutter speed can’t be any slower, your only remaining option is to increase your ISO until the camera can take pictures again. I find that for indoor sports with a shutter speed of at least 1/500th of a second and an f/2.8 aperture setting I may need to push my ISO up to as high as 4800 to capture the action.

You will generally find an ISO button on your multi-mode camera that allows you to push up your ISO. Some cameras even allow you to have an Auto ISO setting that automatically increases the ISO once your shutter speed and max aperture are reached. If you are in the market for a camera, I definitely recommend auto ISO if you are a sports shooter. 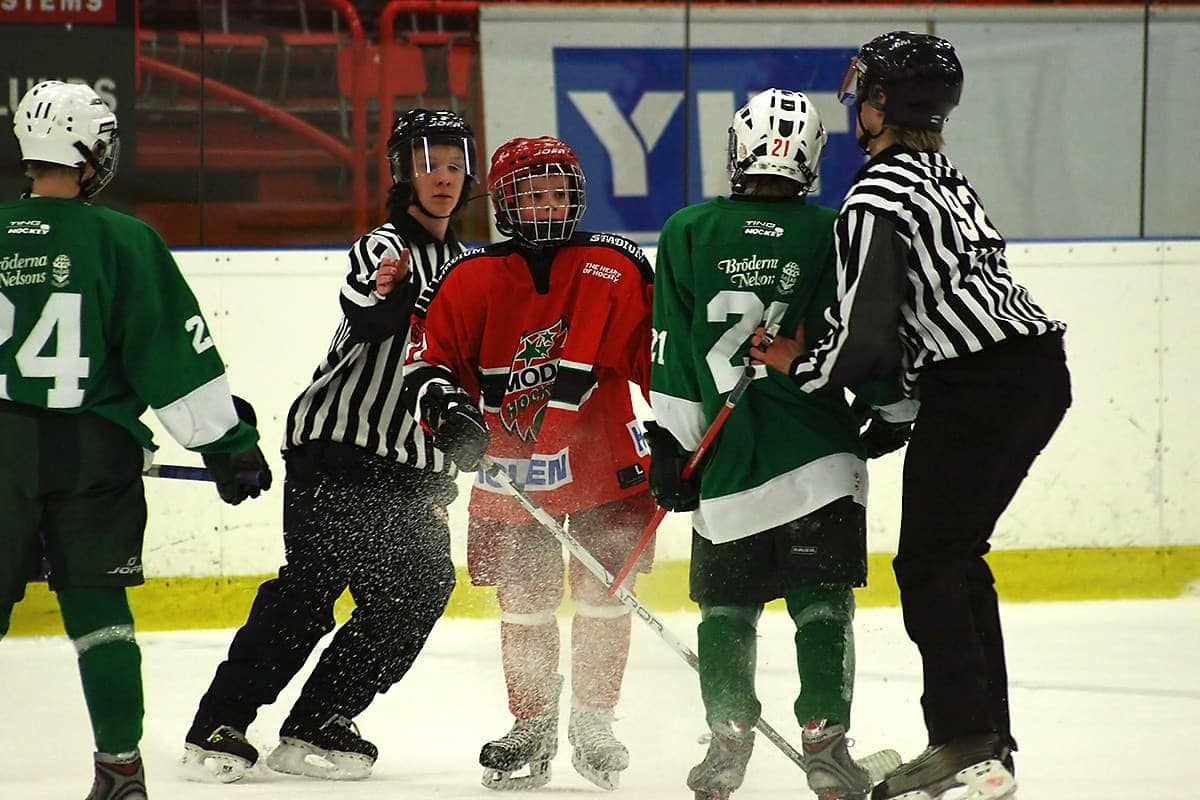 How to reduce motion blur when photographing kids’ sports