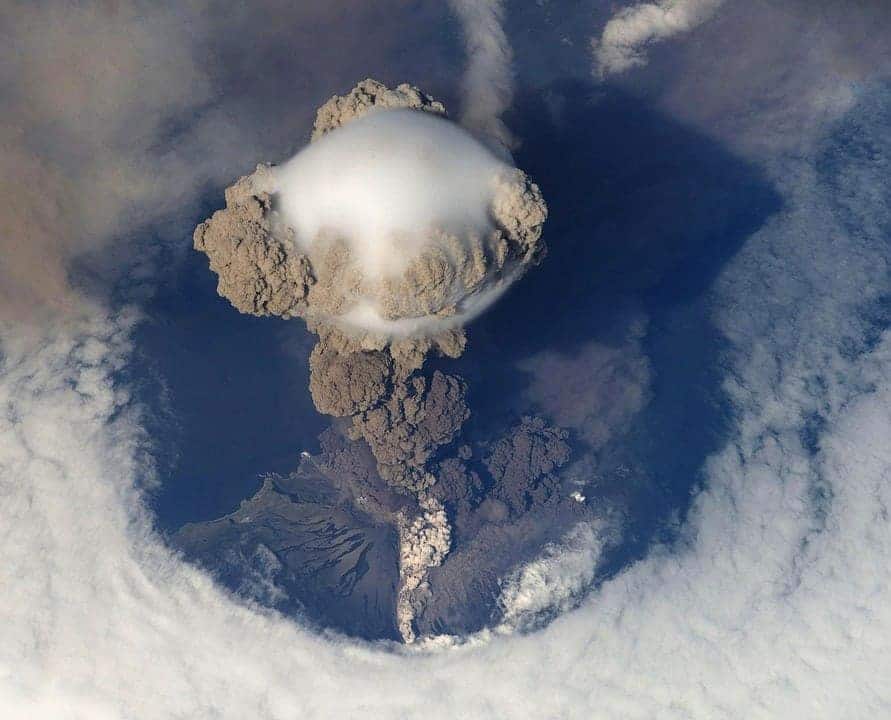 Some of the most incredible photographs in the world can only be taken under the most extreme conditions – and what could be more extreme than a volcano – liquid fire spewing from the Earth, the raw power of nature made manifest in one of its purest forms?

The people who photograph erupting volcanoes risk life and limb, travelling to dangerous places under the most dangerous of circumstances, all in pursuit of that single perfect image, that moment where the light and fire come together to produce exactly what they seek.

But how do they do it? Surely the challenges of photographing something of such immense raw power must be equally immense? As it turns out, the truth behind it is somewhat more complicated. 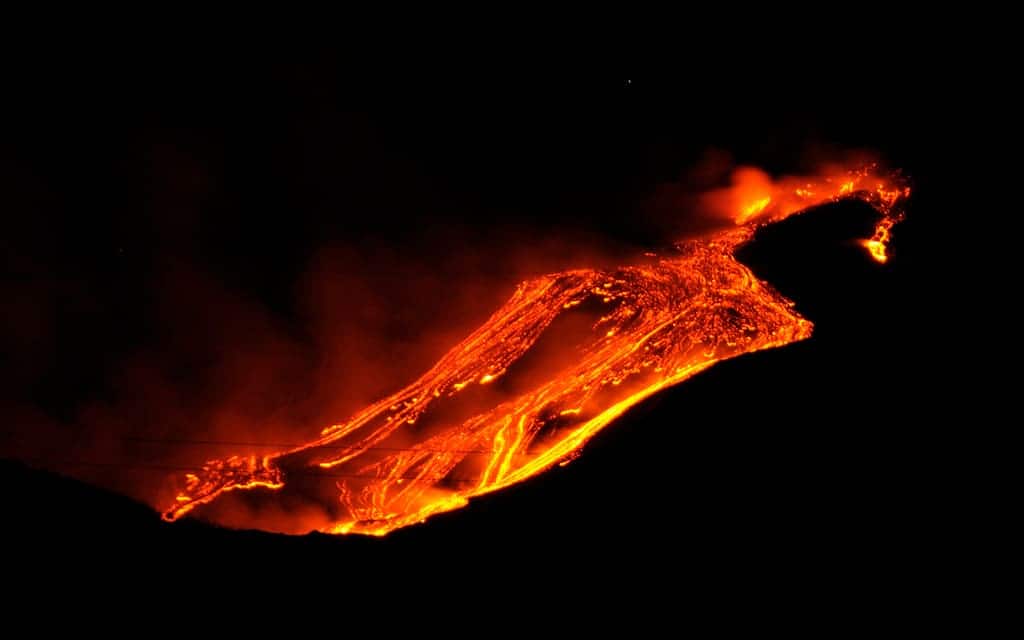 Volcano photography is undeniably a technically demanding photographic discipline, both in terms of knowledge and of the equipment required – not to mention the fortitude to stand close enough to an erupting volcano to get the best possible photographs! But as it happens, a lot of the challenge of volcanic photography isn’t in the actual pictures themselves, but in the locations and conditions under which they must be taken.

Even discounting the inherent dangers of molten rock and violent explosions – although if you intend to photograph a volcano, don’t discount those! – the difficulties are many. Volcanoes are often in remote areas, where transporting bulky and expensive camera equipment can be difficult or dangerous. Taking photos of active eruptions requires a very fast lens, to capture moving lava and molten stone without blurring or fuzziness. These lenses and the cameras that support them tend to be more fragile and more expensive, as well as heavier and more difficult to transport.

To make matters worse, some of the most striking photos of volcanoes need to be taken at night, where the glow of the molten stone is most visible. This requires a camera with a very low level of noise and a high dynamic range, with very little requirement for superhigh-resolution images – this almost inevitably means specialist equipment. The problem is that lenses that work well at low light-levels (wide-aperture lenses) tend not to work at long distances, and for obvious reasons, maintaining a long distance from an erupting volcano is often desirable. 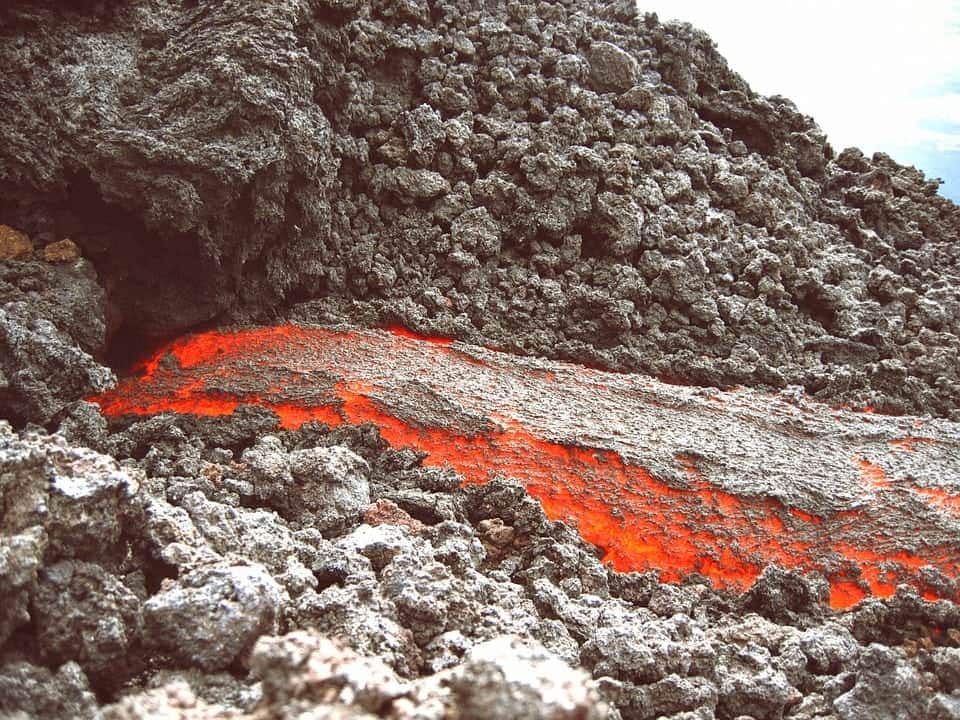 There are other issues, as well. The slopes or peaks of volcanoes often feature high winds, storms, and dust and ash which can damage sensitive electronics (or just be annoying). Many volcanos are on (or rather, are) islands – meaning that not only can transportation be an issue, the normal hazards of photography near bodies of water apply – in addition to spray or steam that could be caused by the eruption. And finally, there are the hazards that come  with taking photos near a giant burning mountain. But when you get right down to it, that’s the whole point, isn’t it?

Much of the information in this piece comes from photovolcanica.com, which has a fascinating beginner’s guide for aspiring volcanic photographers.