Hyperlapse is a technique for time-lapse photography in which the location of the camera and the zoom level changes after each exposure. This results in a time-lapse with an added smooth spatial movement or flight.

The process is one of the most meticulous and time-consuming effects in photography. But how exactly is it done? What does hyperlapse look like?

Imagine setting up your tripod and camera in a city park and focusing on the top of a skyscraper in the background. Now take a picture and then carefully move your tripod over by two inches, line up your shot on the same reference point, maybe zoom out a tiny bit, and take another shot. Move two more inches, line up the shot, zoom out, two inches… Repeat this a few hundred or a few thousand times, export all the photos into a video editor, make sure everything is aligned, and voila! One of the most stunning visual effects in photography and video.

The artist, Shahab Gabriel Behzumi, spent 6 days shooting the photos in this video and another 6 months meticulously piecing them together into the result above. The equipment needed? A tripod on wheels and a camera. Oh, and whole lot of patience. Each photograph is also put into a photo editor and adjusted and balanced to ensure transitions between frames are as seamless and smooth as possible. Even a cloud unexpectedly changing your light levels can affect the final result.

It would be an understatement to say that the process of making a hyperlapse video is a big job. With approximately 2000 photographs per 60 seconds of video, and each of those photographs carefully composed, taken, and then edited, it’s clear that hyperlapse is probably not a project that just anyone would do.

Recently, Microsoft discussed ongoing research and development into an algorithm designed to create a hyperlapse effect from video footage. Making a time-lapse video can be accomplished quite easily with editing software these days; however, you are often forced to use a tripod and keep the camera perfectly still. This is because when you take normal speed footage and increase it by 5, 20, or even up to 100 times the speed, it makes every little movement and bump become nauseatingly obvious and exaggerated. You wouldn’t even think about making a time-lapse of a hike or your last bike ride as it would be so shaky that even stabilization software couldn’t fix it.

That is, until Microsoft developed a way to do exactly that.

The algorithm they have created analyzes the video and reconstructs the path of the camera through a three-dimensional environment. From there, it effectively plans a less bumpy ride through the same environment. It then blends, stitches and renders frames together to create a smooth view through the environment. The resulting video is not unlike the hyperlapse video you watched above, minus the hundreds of hours of painstaking editing.

Take a look at their amazing results!

A few weeks after Microsoft announced their hyperlapse algorithm the video had reached millions of views. It’s safe to say people were fascinated by the effect. It should come as no surprise then that one of the biggest players in mobile photography should announce their newest feature.

Enter Hyperlapse by Instagram. A free mobile download that puts the power of hyperlapse firmly and conveniently into your pocket. Well that was fast! Tap the screen to start recording, tap to stop, choose your playback speed and save. One hyperlapse video.

It looks a bit different though, doesn’t it?

Questions swirled about the relationship between Microsoft and Instagram’s hyperlapse projects. Wasn’t it just a little bit too convenient that they were announced mere weeks apart? Did they collaborate? Microsoft was quick to update their research page acknowledging that both technologies were developed concurrently but that neither knew of each others work until it was released. The tech giant was also quick to compliment the newest Instagram feature.

“We like the beautifully simple user interface in their app and the clever idea to use the device’s gyroscope, which makes real-time stabilization on a phone possible.”

That said, they wanted to stress that there were differences between the two technologies. Microsoft suggests that the Instagram’s new app work wonderfully for “…sequences with only a little bit of motion, such as walking carefully around an object or filming out of a plane window. However, in less controlled situations, for example with a wearable camera, it breaks down.”

This is due to the process in which either technology renders the frame. Hyperlapse by Instagram will look at each frame and attempt to warp, zoom, and crop to common areas much the same way standard video stabilization features work. Microsoft stresses that their multi-frame rendering provides an opportunity to handle much wilder video content such as rock climbing.

Regardless of of which method you choose, hand-crafted, algorithm, or app; the hyperlapse effect opens the door to a wealth of creative projects just begging to be explored. 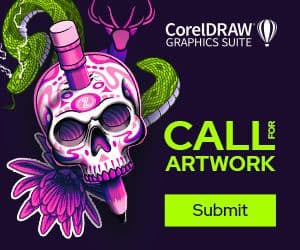 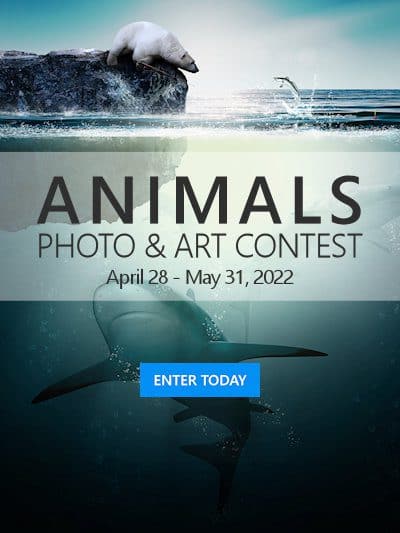