The 360° photo editing capabilities introduced in PaintShop Pro 2019 let you open and edit photos captured with a 360° camera. In this tutorial we’ll show you how to correct some common problems with 360° images, such as removing a tripod and straightening crooked photos. You will also learn how to correct and adjust your images before you upload them to a site that supports 360° viewing – use the Adjust menu for sharpening, brightening and making other color corrections, and the Effects menu to apply a variety of effects like converting to a black and white image. Now you’re ready to start editing 360° photos!

Have fun with your 360° photos – watch this tutorial and learn how to create tiny planet effects and panoramas. 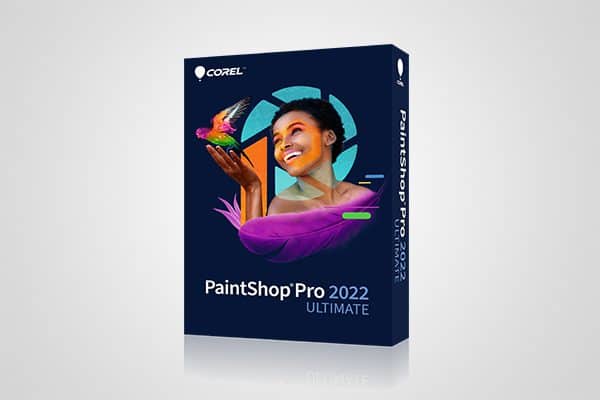 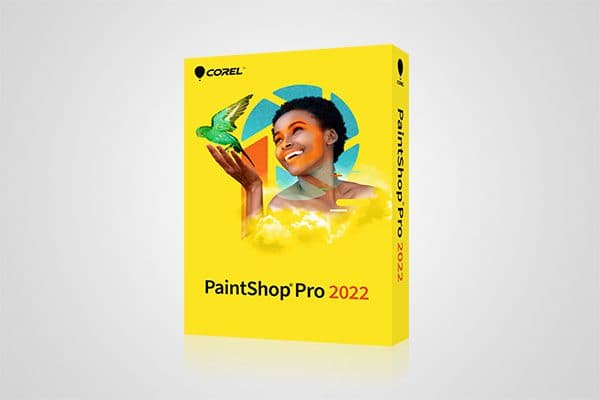 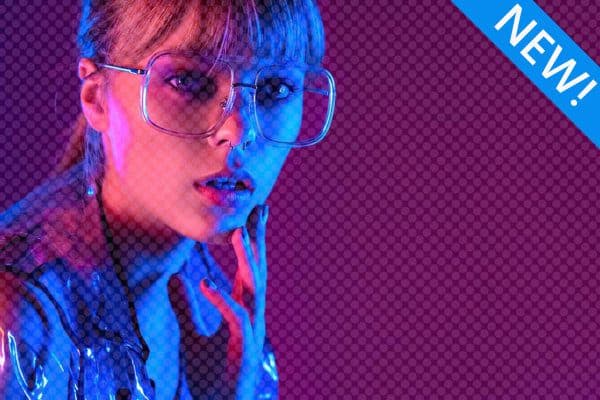